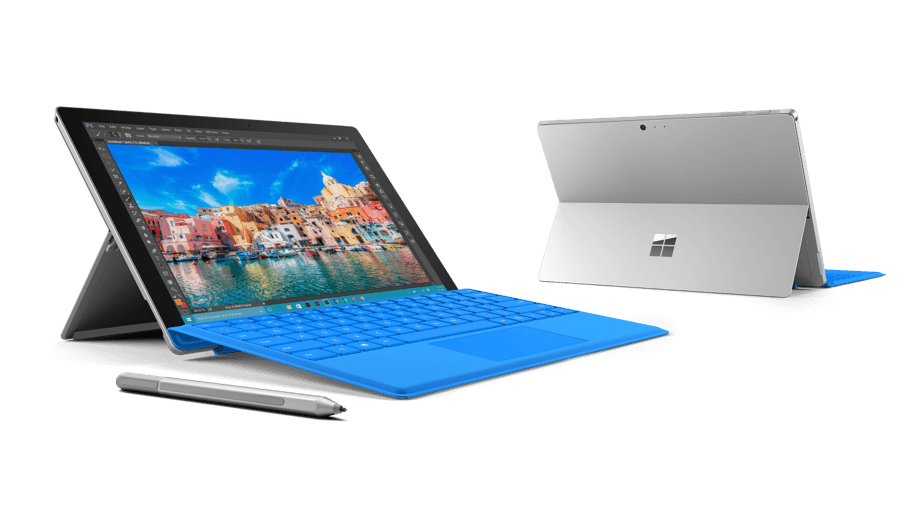 “Windows As A Service” has had a rough history. From the twice-a-year major feature updates (the equivalent of a numbered version of Windows had we not stopped at 10) to the unfortunate show-stopping bugs in the initial releases of 1803 and 1809, corporate system administrators have had a rocky relationship with Windows updates.

Time was, Microsoft at least delayed the rollout for corporate customers until they were sure consumers had found all the bugs. Originally, The consumer version of Windows as set to “Current Branch” and Pro/Enterprise customers got “Current Branch for Business.” In 2017 this changed to “Semi-Annual Channel (Targeted)” for consumers and just “Semi-Annual Channel” for businesses, usually released about three months later.

This changes with the next feature update, 1903. Both versions will now just be Semi-Annual Channel, with enterprise customers getting the rollout 60 days after the consumers, bugs or no bugs. And with 1909 in the fall, there will be no delay at all. Everyone will get the new version at the same time, though businesses will still have the ability to defer the updates on their own.

While this simplifies the rollout for Microsoft, it’s uncomfortable for system administrators given Microsoft’s recent track record with Windows rollouts. So if you’re in charge of Windows updates for your organization, please make sure you take a look at your defer settings now.

Looking for More News on the Windows 10 2019 Spring Update?

Mandatory Changes to WSUS and Configuration Manager in Windows 10 1903