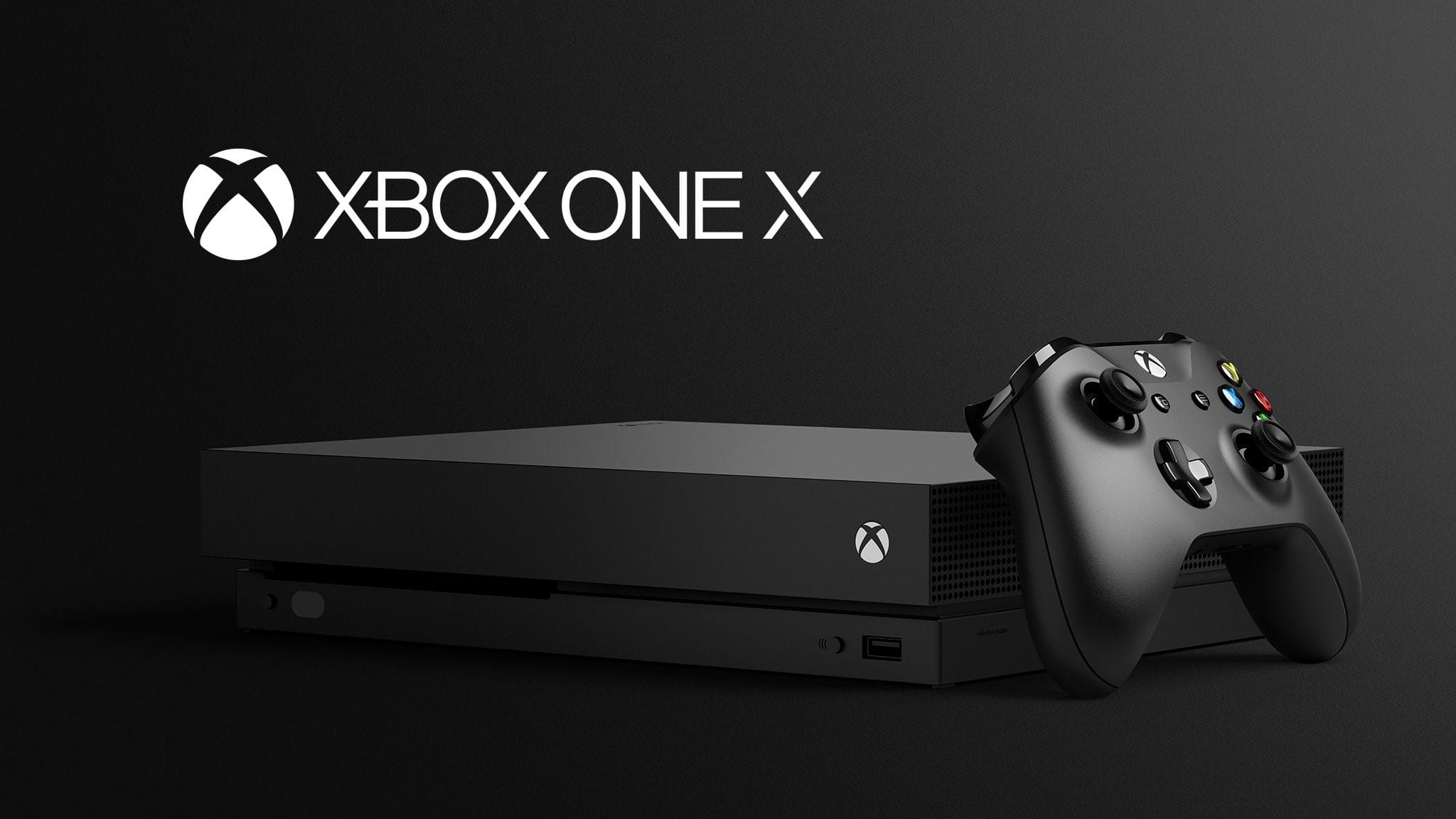 Microsoft’s latest contribution to the gaming industry comes in the form of the Xbox One X and is slated to release next month on November 7th, priced at $500.  This is the 3rd ‘full’ iteration of the Xbox console since the original Xbox release 16 years ago in November of 2001, with the ‘X’ being the 3rd version of the Xbox One.  Microsoft is touting this new console as the best console ever released with 40% more power compared to any other leading gaming system, and the only console to be able to display full 4K video and gaming while still managing to maintain 60hz.  The most recent version of the Xbox One, the ‘S’ was released last year and could deliver 4K in video display only.

While Microsoft presents the Xbox One X as an entirely new console, it is still essentially an upgrade to the previous Xbox One systems and will play all the Xbox One games released for the system since 2013; however, there will also be games specifically marketed as “Xbox One Enhanced,” “HDR enabled,” “4K,” or “Optimized for Xbox One X,” these terms will be displayed on the game boxes or in the game description on the Xbox Marketplace–if you’re looking to move to an all-digital gaming library.  Of note, all previous released Xbox One games and accessories are said to be compatible with the ‘X’.

Does the Xbox One X Measure Up to the PlayStation 4 Pro?

The Xbox One X comes as the alternative to Sony’s PlayStation 4 Pro that released last year, which made the initial leap into 4K technology; however, comparing specs does show the Xbox as the most powerful of the two gaming consoles, most notably, with the ‘X’s inclusion of a 4K/HDR Blu-ray drive which allows watching a full 4K movie on disc in between gaming sessions.  Below is a spec comparison between the two as provided by CNet.

Looking at the specs above, everything under the hood looks to make the ‘X’ the most powerful system compared to anything available or even slated for release anytime soon.  Specs aside, the one visual bit that will be most noticeable is the size of the console itself.  If for nothing else, Microsoft has been known to have consoles that are much bigger and heavier than any of their competitors–until now.  The ‘X’ is going to be the smallest Xbox produced by Microsoft in its 16 years of existence.  This will come a welcome change to anyone who has ever experienced issues with the placement of their console due to their entertainment stand not being able to properly house the previous Xbox consoles.

This is definitely a great time to be a gamer as technology has jumped dramatically over the course of the few decades that modern gaming has been around.  Comparing the gaming technology of today with what it was just 30 years ago is astonishing.  We’re practically at the point where these games are interactive movies: it’s hard to tell if we’re seeing real people or places or if they’re rendered.  As mentioned, all previous Xbox One games will be compatible with the ‘X’ and Microsoft states the previous games will look and perform better on the new system; however, come launch day, there will be a handful of games specifically optimized to take advantage of this new console.  Some are being released and others have been around for a few months.  A few of the games to keep an eye out for that should feature amazing graphics are Forza Motorsport 7 and Assassin’s Creed Origins, which are already released, and Crackdown 3 which should be coming early in 2018.

With the Xbox One X being an upgrade as mentioned earlier, gamers will not be left behind if they choose to stick with their Xbox One from 2013.  Microsoft states that the ‘X’ will enable games to look and play better even on standard 1080P high definition TVs, however, the most notable differences will be seen when the system is connected to a 4K TV.  If you’re not quite comfortable dropping the $500 for the system PLUS some money for a 4K TV, don’t be afraid to take a “wait and see” approach on how the near future pans out and how well these optimized games look.  Within the coming months after launch, there should be no shortage of articles on gaming sites and elsewhere showing comparisons and editorials on what the worth of a switch to the ‘X’ really is.

Until then, happy gaming everyone 😊