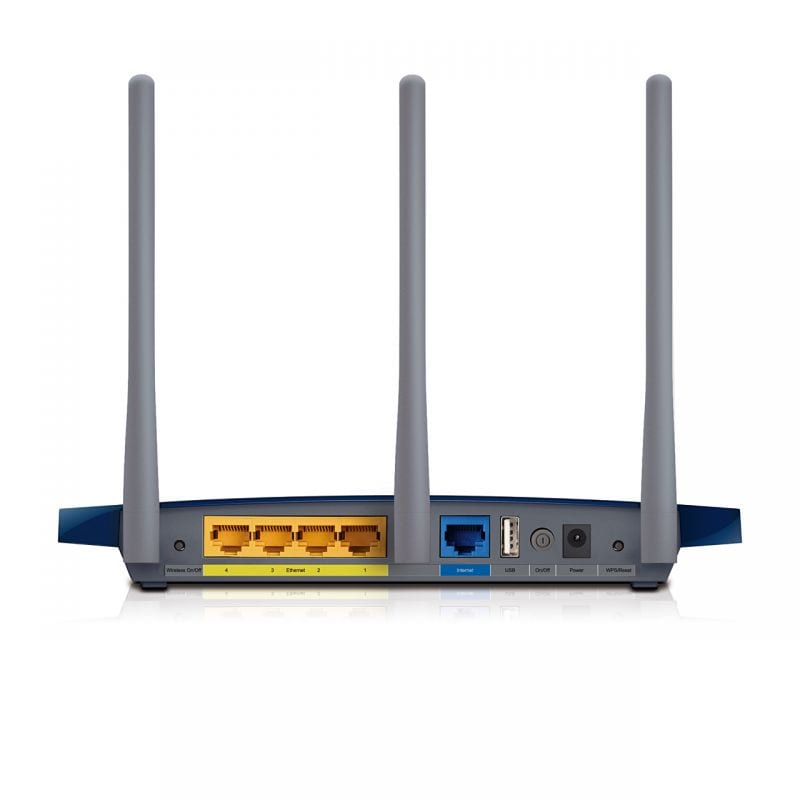 Time to throw away your switches and gut your patch panels – Enterprise-grade 802.11ac is finally here at <$100 / AP price point.

Have you noticed that every Black Friday a brand new set of bigger and badder APs are available in consumer-land, seemingly advertising post-gigabit WiFi?

It’s truly incredible how many times it takes for everyone to get conned into buying these things in hope that’ this one IS going to be reliable. They never are, never going to be, even though some manufacturers are now putting quad-core Atom-Performance equivalent CPUs with 9 antennas per box reaching $400 price range. Remember MIPS? That stuff was elegant, and it worked on a 32MHZ cpu for years on end.Anyway, nobody expects a sticker on an Electronics Store bought wireless router/AP to mean anything these days – let’s talk enterprise gear.

As previously mentioned an enterprise-grade 802.11ac access point can be had for $100. I personally use and like Ubiquity, just don’t tell that to the Cisco guy that’s sitting right next to me.

So what can you get for a single Benjamin? A lot: Seamless handover, controller & design software, guest SSID with paid hotspot support, a bunch of metrics and bells and whistles you’ll never use and most importantly – rock solid, reliable performance.

So what are the numbers?

Well…the numbers are a lie.

Pick a product, any product. You’ll probably see something like 1200Mbps max throughput.

Let’s do some math.

The 1200Mbps number comes from adding 300Mbps available in 2.4Ghz spectrum to 867Mbps in 5Ghz Band. The numbers are rounded but are derived from the actual standard of 802.11ac.

Then we get into things like 2×2 or 3×3 and other thigs such as bonding half the channels in each spectrum (like that is ever going to work) to theoretically demonstrate possible performance that have no relationship with real-world applications.

So if you want to go all theoretical here, gigabit is technically 2xgigabit as it can go both ways simultaneously. WiFi? No.

Back to the numbers. If you want to compare apples to apples you have to halve the advertised WiFi throughput numbers of any device.

Throw in 5-35% overhead. Oh and this is if you have just ONE device talking to the AP, sitting 3 feet away from it. We’re not even worried about multiple users sharing the spectrum, collisions, etc.

Also, can we please stop adding these numbers from both frequency bands? This technology does not exist. Your device picks 2.4 or 5Ghz, it does not magically work on both with double the horsepower.

Earlier this year Huawei reported 1.5Gbps is ‘lab tests’ (which of course is in SIMPLEX so we’re back to 750Mbps) even though most ‘mainstream tech media’ is hyping ‘Speed of 10Gbps will be available next year’.

Don’t cut your cat5 just yet. I can’t wait for gigabit WiFi to get here. We’re just not here today.