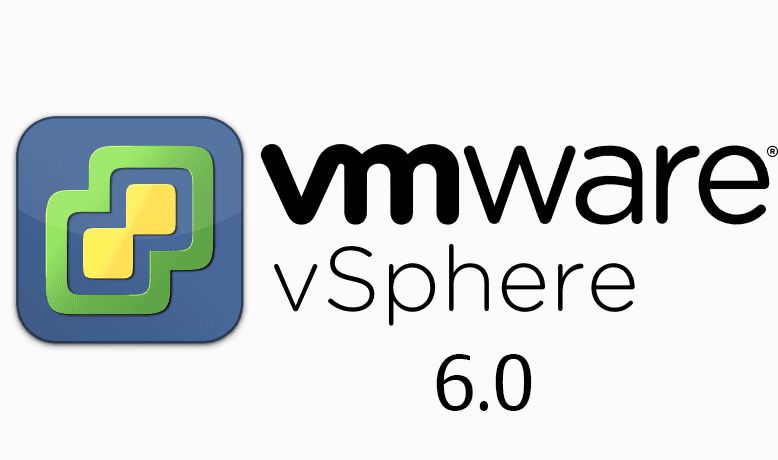 Remember that sinking feeling when you found out ESXi does not support NFS multipathing? NFS 3 is to be blamed, that is, if you choose to forget NFS 4.0 was introduced in 2009 but not included in vSphere until last year.

Let’s take a step back and examine differences between NFS and VMFS in ESXi 5.5.

With VMFS Block Storage we typically have a choice of FC, FCoE or iSCSI, unless of course you second-mortgaged your company HQ and jumped on InfiniBand. Which protocol are you using with VMFS mainly comes down to the thickness of your wallet, appetite for performance, and type of hardware you already own.

With NFS you don’t really have a choice – NFS 3 over TCP is all you get.

These days most enterprises do not worry too much about NFS vs VMFS – with 10GbE on the cheap and SSD-cached shared storage, the differences in performance are negligible. However, there is a key difference in the implementation of NFS 3 that theoretically does put it at a major disadvantage. Read on.

Link Trunking! = Multipath – this is a common misconception. Using more than one NIC with a datastore offers no­­­ performance gain with NFS 3 (included in vSphere 3.0-5.5) as it exclusively uses one single stream for data transmission that cannot be split between a LAG. Basically no matter how many NICs you throw in between an NFS datastore and a host is irrelevant as only one will be used at a time.

Is this a big deal? Not really. While the statement above seems dramatic, most of us do not use a single datastore for all of our VMs. An ESXi establishes a single connection between each host and datastore. Your SAN can saturate 4 1GbE LAG? No problem – just create 4 datastores. Too complex? 10GbE is here for you.

So what is so exciting about NFS4?

True multipathing has been the final building block that puts NFS on par with Block Storage. Here are the two most prominent use case scenarios. If you fall into either one of these start thinking about 6.0 today:

1GbE links used for storage can now be expanded to multiple LAGs;

So there it is. If you are using NFS then 6.0 has a clear advantage and you should definitely consider it.