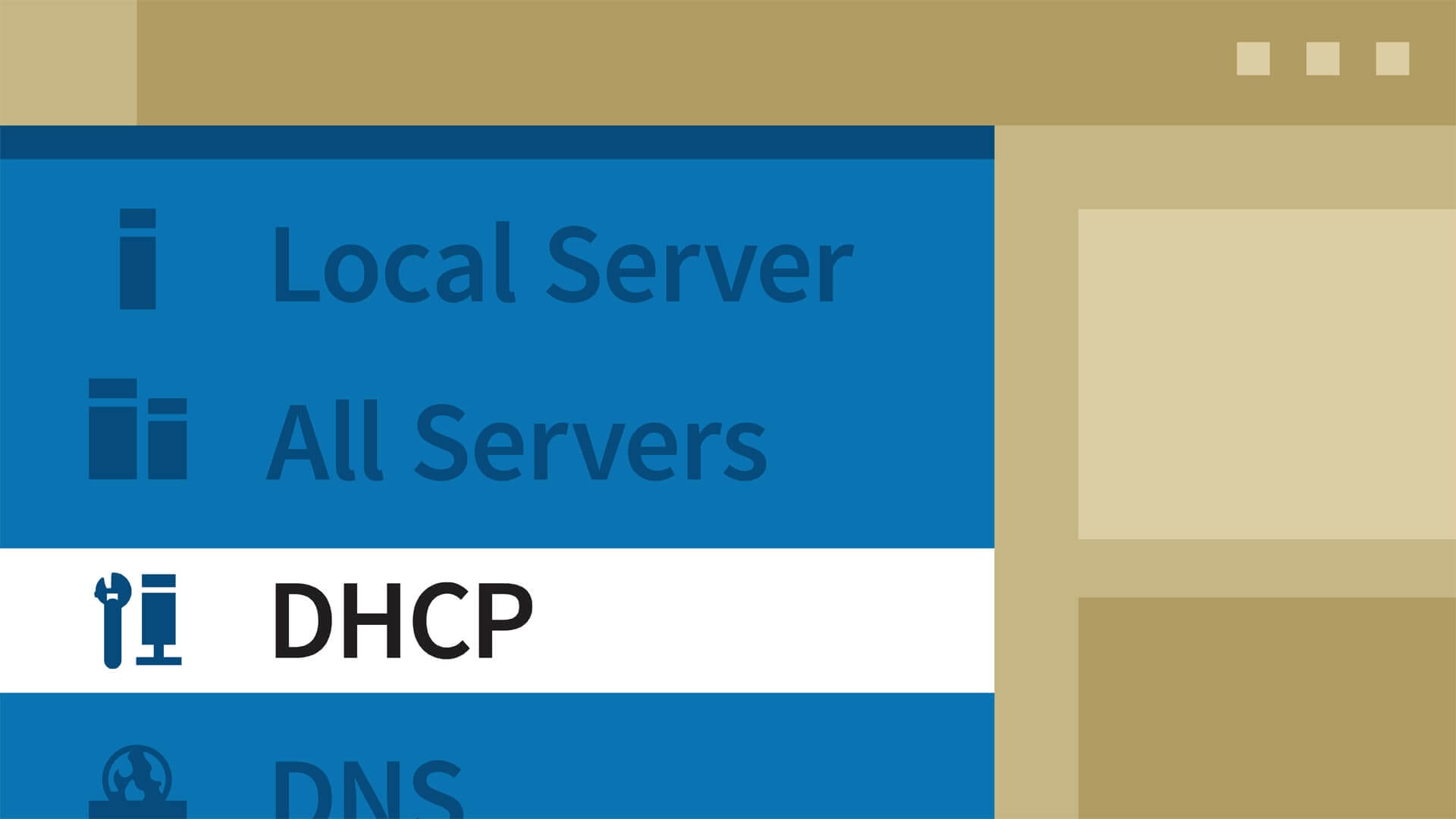 I recently had a client project that involved upgrading their Active Directory to Windows 2016. Their domain and functional levels were both Windows 2000 (!) so we had to do some work to get them up to date.

Their primary DHCP services were running out of two locations, with two DHCP servers at each—all of them running windows 2003.  Normally when you do a DHCP migration from newer versions of windows server, you can simply use the GUI tools to do a DHCP backup and restore, but since there are so many version differences here, we must use NETSH.

Step One: Export the DHCP Database

To start off, you’ll need to log into the Windows 2003 server and open a command prompt. Then issue the following commands:

This will export the entire database with scope options and leases—the leases are the important part as we don’t want the new server giving out duplicate IP addresses since it doesn’t know what clients have already been issued which IP addresses from the scope.

Next, copy the database file to your new Windows Server 2016; preferably, make a new directory on that server. Once you have copied the file to your 2016 server, open an administrative command prompt and issue the following commands:

Now you can open the DHCP management console and verify that the scopes, reservations, scope options, and leases have all successfully been imported.

For my customer, they were using split scopes, so once I had the primary scope imported, I removed the scope exclusions for the second server, then made my new secondary windows 2016 server a failover partner. DHCP failover is a much better option for a modern DHCP deployment than the old split scope method and allows for a much easier and simpler-to-manage DHCP server.

At the first screen, click next, then select your target failover server.  Your target must be at least Windows 2012 or greater revision.

On the next screen, you can then select your failover options. 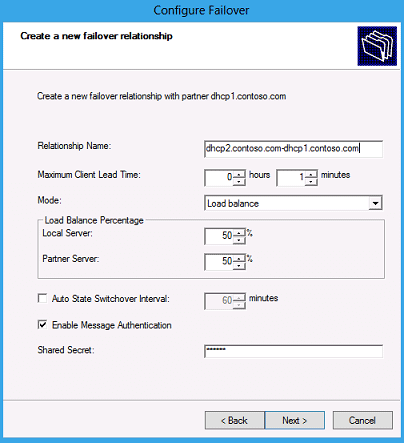 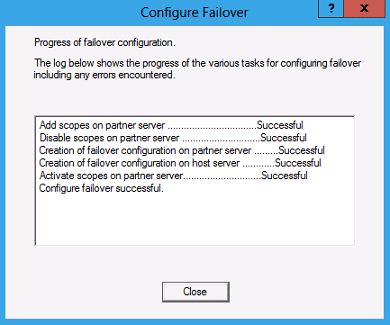